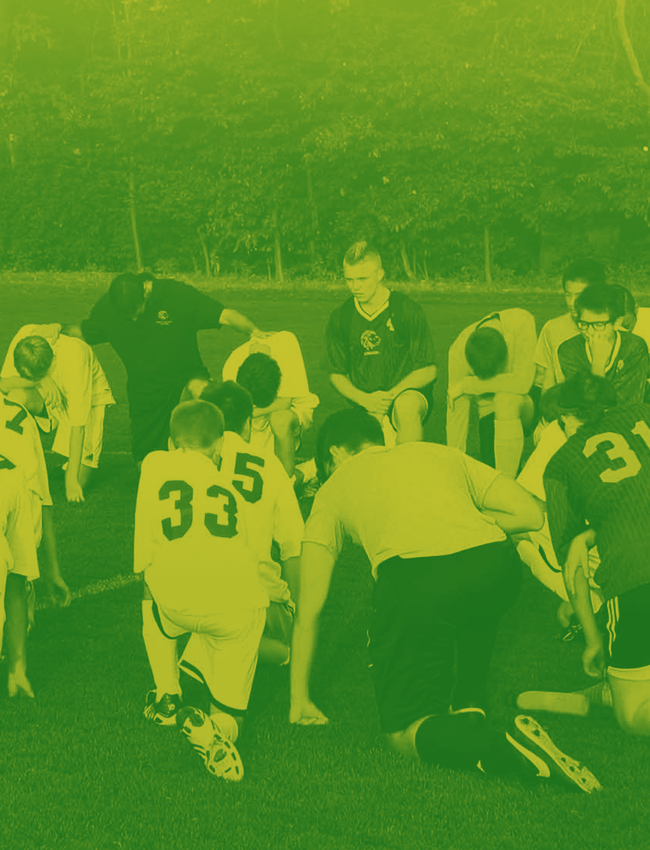 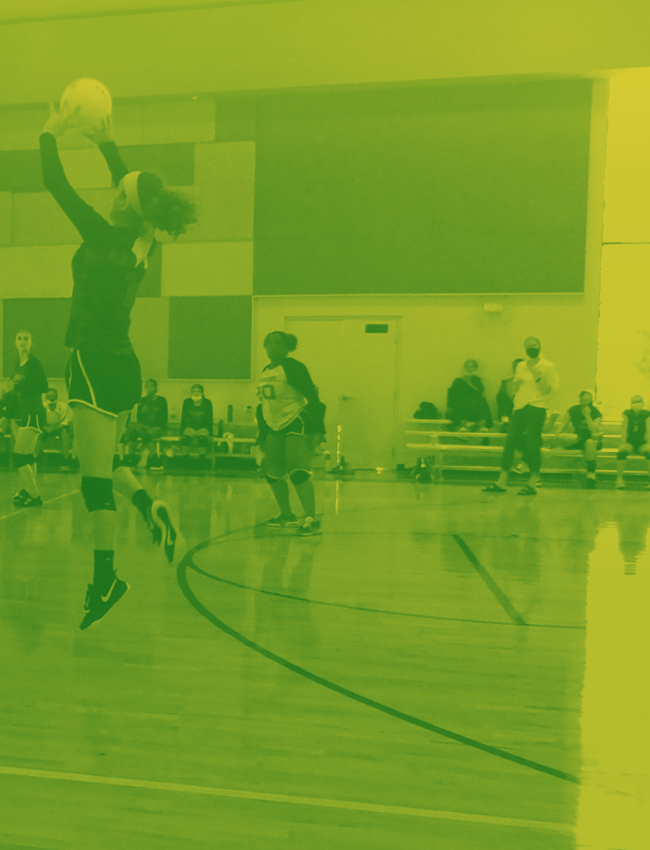 The Horizon Christian Lions are your ICSAA Central Regional Champions.

Those words have not been uttered in nearly 7 years. A program that is accustomed to championships being the norm, finally broke a drought that seemed to span ages. However, it did not come easy.

The Lions (14-6) were facing the Knights of King’s Academy (13-8) for the second time this season. The Lions bested the Knights by 9 points in an early December matchup.

Both teams came ready to play as the Lions finished the 1st quarter with an 11 – 7 lead.

The Lions continued to assert themselves in the 2nd quarter, taking a 7 point lead into halftime (21-14).

King’s Academy, always the fighters, had one last run in them. The Knights went on an incredible 12-0 run that saw them tie the game up 35-35. Back to Back 3’s by Cyrus Myers and Taziah Moore had the Lions reeling and looking for an answer.

The poise and leadership of the senior-led Lions showed up down the stretch as they responded with a 12-2 run of their own to end the game, including multiple game icing free throws.

The Horizon Christian faithful were ecstatic as the buzzer sounded and the Lions captured their first Regional Championship since 2014 and 8th in program history.

Coach Josiah Godbey had this to say after the big time win:

“After a heartbreaking ending to our season last year, we just decided as a staff and as a team that we wanted more than losing in the first round of the state tournament, we wanted to return to the days of Horizon contending for a State Championship year in and year out. We approached the off-season with a new level of intensity, and the season with a new level of focus. However, the credit really goes to the hard work that our players have put in and their commitment to being coachable”

The Lions were very balanced in their scoring as Sam Reynolds led the way with 13 points, followed by Cameron Ball with 12 points and Luke Eberhardt with 11.

No Events This Week

Events are added by athletic staff.
View All Events