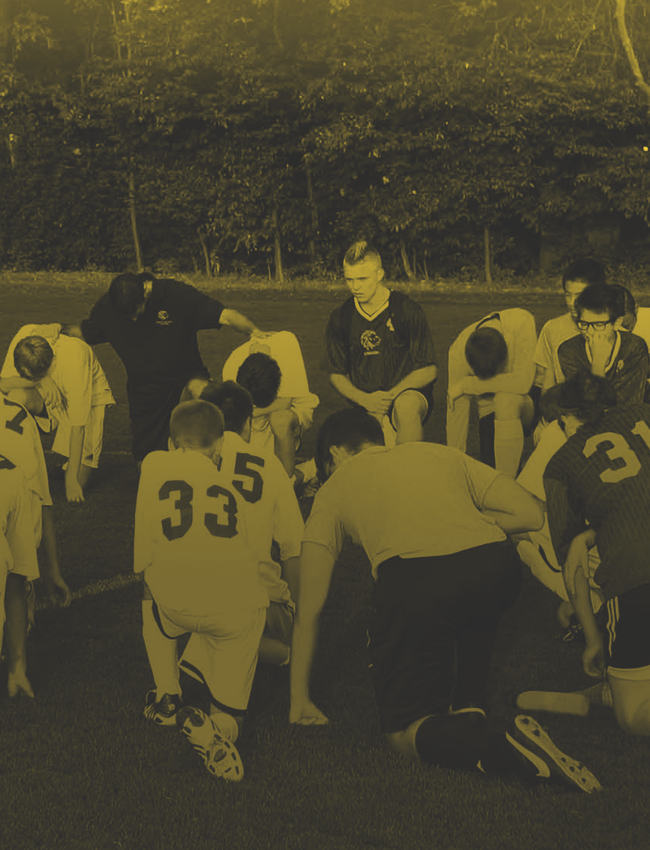 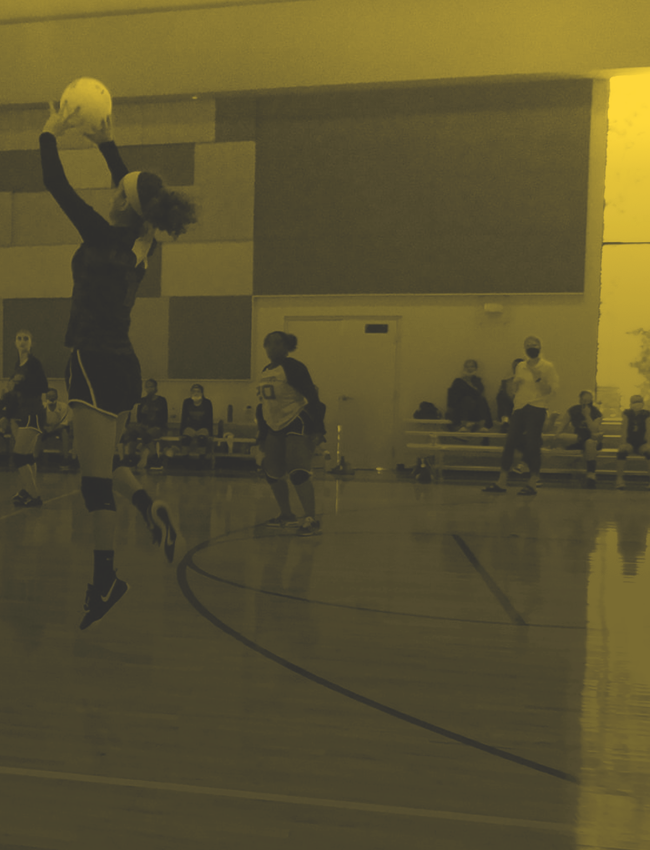 Indianapolis, Ind. – Three members of Horizon Christian’s men’s basketball team were named to the All-ICSAA State team over the break. As well as Head Coach Josiah Godbey earning Co-Coach of the Year Honors

Ball led the Lion’s this year in a couple of statistical categories. He averaged a team high 13.3 points per game and also led the team in assists with 5.3 assists per game. He also averaged an impressive 2.2 steals per game.

Reynolds ended his career by averaging 12.4 pts per game, 5 rebounds and 3 assists.

Eberhardt, the Lincoln Christian signee, finished his career by averaging 11.3 points and 7.0 rebounds per game. Additionally, he shot 37% from 3 point range.

In his first year, Coach Godbey was named Co-Coach of the Year in the ICSAA. He finished with a 15-7 record, Regional Championship, and as a State finalist. He shares Coach of the Year with Aaron Thompson of Evansville Christian, the ICSAA State Champions.